Tips for Cleaning Buildings Occupied Previously by Cats and Dogs 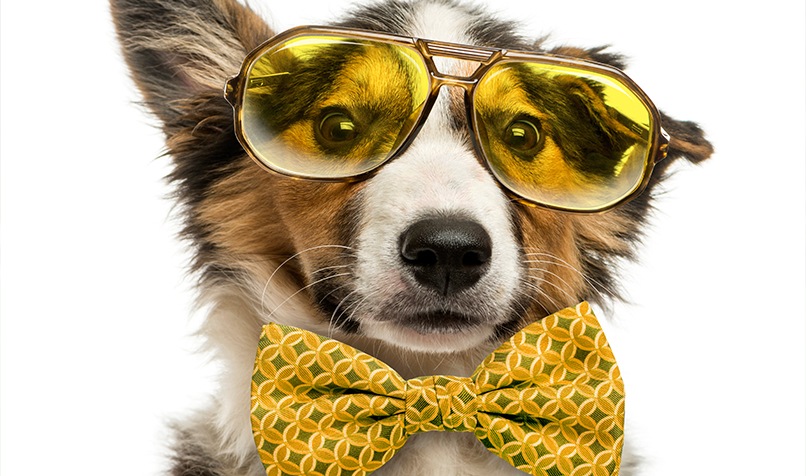 Cats and dogs produce allergens that pose a health threat to certain individuals.

Cat dander consists of microscopic pieces of cat skin that have dried, flaked off, and become airborne. Shed dander can land on and stick to bedding, curtains, carpeting, and other surfaces, including people’s skin and clothing. It contains Fel D1, a glycoprotein found in the cat’s sebaceous glands, located under their skin, and, to a lesser extent, it is found in cat’s saliva and urine. Fel D1 can cause rapid allergic reactions in sensitive individuals. Unlike cats, the dogs’ allergen, Can F1, is found in higher concentrations in their saliva than in their sebaceous glands.

More people are allergic to cats than they are to dogs. This may be due to the severity of the allergen Fe D1, or because dogs are generally bathed regularly, whereas cats are not. Between 6 and 10 million Americans are allergic to cats, and approximately one-third of them have cats in their homes. Animal dander, hair, and other organic debris in homes can also result in a significant increase in the level of dust mites, mite feces, and other allergenic insect parts. Allergens may be found months or years after a pet has been removed from a house. Pet-borne allergens commonly infiltrate places where pets have never been present, such as schools, workplaces, and other public spaces. Since dander allergens are sticky, they can be transported to these places on the clothing of pet owners. Animal hair, despite popular belief, is not considered to be a significant allergen. However, hair can collect pollen, dust, mold, and other allergens.

There are no “non-allergenic” breeds of dogs or cats. Some breeds of both species, however, are believed to be hypoallergenic; anecdotal reports claim that the Siberian, rex, and sphynx cat breeds are less likely to provoke an allergic attack than most other cats. Similarly, dog breeds, such as poodles and schnauzers, have been reported to be less allergenic. None of these claims has been validated scientifically.

These include itching; sneezing and congestion; redness, itching, swelling and watering of the eyes;post-nasal drip, itching or hoarseness, and the need to clear the throat often; itchy rashes or hives; itching, plugging, or popping in the ears; and coughing, wheezing, tightness in the chest, frequent bronchitis, and shortness of breath.

Pets are forbidden by many lease agreements, which may then be violated by tenants who secretly house cats or dogs. Also, cats may visit a residence at night to forage for food or gain shelter. The following detection or inspection methods may be used: Smell for the animal. If the cat is an indoor cat, a litter box must have been used somewhere in the building, and they almost always produce an odor. Even after they are removed, the smell from a litter box may linger for quite some time. If a male cat was present in the building and he has urinated on or “marked” any areas, the odor will be very strong. Look for hair. Somewhere in the building, especially where the cat likes to sleep or rest, there will be large amounts of hair. Use a blacklight to check for pet urine.

Cleaning Tips for Buildings Previously Occupied by Cats and Dogs

Inspectors may be asked about pet-allergen cleanup by clients who are looking to buy a home but are concerned about the air quality in their prospective new home. The following suggestions may be offered:
Obtain a thorough, professional duct cleaning. Commercially steam-clean, professionally dry-clean, or use very hot water to launder clothing. Wash and use a HEPA vacuum for interior surfaces. Note that ordinary vacuum cleaners, which cause allergenic particles to become airborne, are ineffective and may even worsen the problem for sensitive occupants.

Advice for Clients with Pets

A combination of approaches—medical control of symptoms, good housecleaning, and planning—is most likely to succeed in allowing an allergic person to live with pets. For allergic clients who won’t give up their pets, inspectors can pass on the following tips: Take allergy medication. Most fall under one of the following three categories: antihistamines, such as over-the-counter Claritin or Benadryl, or the prescription drugs Allegra or Zyrtec; decongestants, such as OTC Sudafed or prescription Allegra-D; or prescription steroids, such as Flonase or Nasonex sprays. Get allergy shots. These are not always effective, however, and completing treatment can take years. Bathe your pet on a weekly basis. Cats can get used to being bathed, but it’s critical to only use products labeled for them.

The less dander-catching furnishings, such as cloth curtains and blinds, the better. Clean frequently and thoroughly to remove dust and dander, washing articles such as couch covers and pillows, curtains, and pet beds. Create an “allergy-free” zone in your home—preferably, the allergic person’s bedroom—and strictly prohibit the pet’s access to it. Consider using impermeable covers for the mattress and pillows.
Keep pets off furniture, especially upholstered furniture where dander can be easily transferred.

In summary, irritation and contamination caused by pet allergens can be limited by proper care of their hygiene, homes, and owners.