The History Of The Bidet 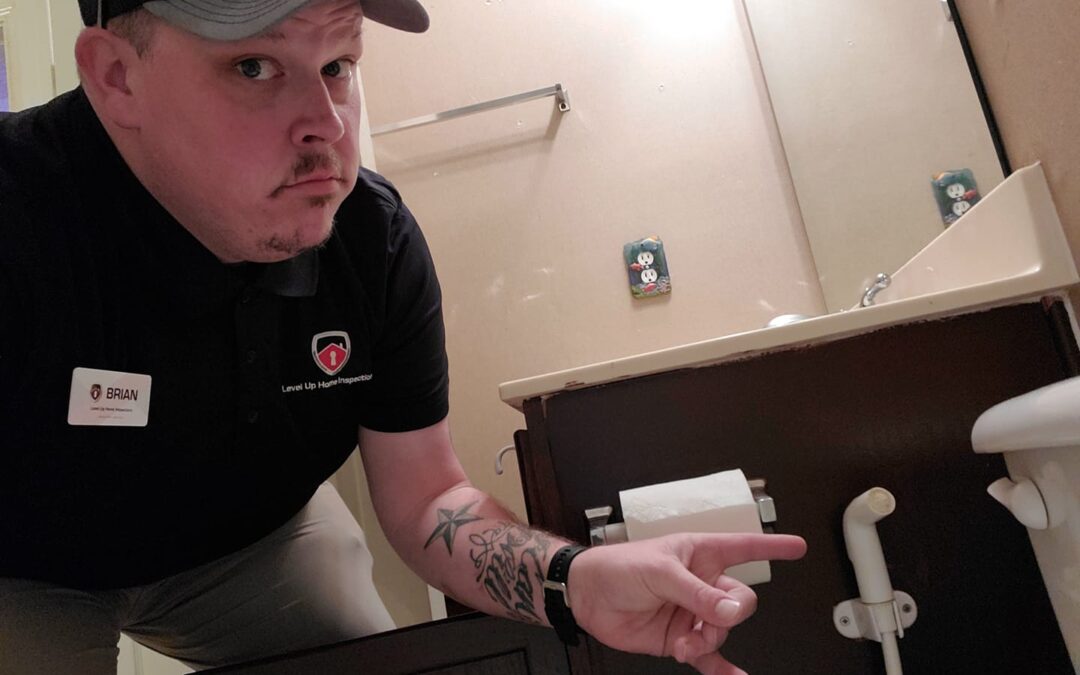 Early bidets were an easy way to keep clean. It was labor-intensive and expensive to fill an entire bathtub with water, so cleaning smaller areas of the body was a good compromise. Historically, the practice of washing one’s private parts in a bowl of water (often placed on a chair) was quite common, but it wasn’t until the 1700s that the French invented a piece of furniture just for that purpose.

What Does Bidet Mean?

People often wonder what bidet means. In French, the word bidet means “pony” or “small horse” and refers to the way you sit on or straddle the basin – like riding a horse. It’s possible that this meaning of the word bidet was also inspired by French soldiers. They often enjoyed cleaning their sore undercarriages in basins of water after a long day of horse riding.

Why didn’t bidet use spread to the United States? A puritan dislike for discussing bodily functions (especially women’s bodily functions) was likely a root cause. The historical tie to hedonism certainly didn’t help. That link was only reinforced when American soldiers serving during WWII were first introduced to bidets in European brothels. Today, many Americans still react to bidets with disgust, simply because they are uncomfortable talking about the body’s biological functions.

Surprisingly, the history of the bidet toilet seat begins in the United States. Arnold Cohen (a.k.a. “Mr. Bidet”) invented the first bidet toilet seat and founded the American Bidet Company in the 1960s. Motivated by his father’s medical condition, Mr. Bidet’s new device placed a spraying nozzle into a toilet seat to help his father clean himself. Most Americans, however, were not interested in this new bidet invention.

Encouraged by the bidet toilet seat’s recent success around the world, more innovators are exploring whether Americans are now ready for bidets. Americans may still have many misconceptions about bidets, but companies like Brondell are trying to change that.Founded in 2003 and funded by investor Mark Cuban, San Francisco-based Brondell believes Americans are ready. With high-tech bidet toilet seats, attachments, and sprayers designed specifically for the American bathroom and lifestyle, Brondell has been working to show Americans that washing with water is more comfortable, effective, and environmentally friendly. The American bidet market continues to grow as Brondell leads its “Wash, Don’t Wipe” revolution. Isn’t it about time you joined it?