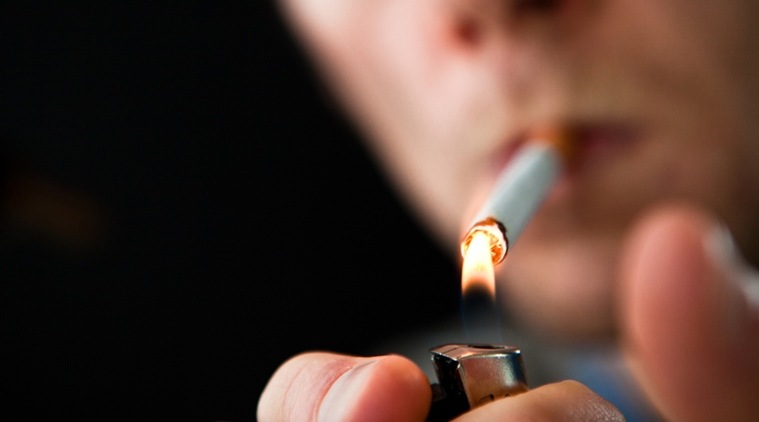 Tobacco smoke creates an odor that is notorious for its ability to saturate living spaces and persist long after its source is gone. Inspectors may be asked by clients who recently purchased a smoke-infused home, or by sellers before their house goes on the market, about how to remedy the situation.

Facts About Tobacco Smoke and its Residue

Smoke particles can be as small as .001% of the width of a human hair, which allows them to penetrate almost any part of a house. Tobacco smoke can easily circulate through a building’s ventilation system or come up through apartment floors. Tenant/tenant and tenant/landlord disputes commonly arise when smoke odors penetrate adjacent housing units. It is not clear whether tobacco smoke odor is dangerous or if it is merely a nuisance. While tobacco smoke is a known carcinogen, little is known about the health effects of the particles that are left in the air after you can no longer see the smoke. The American Cancer Society states of cigarette odors, “Though unknown, the cancer-causing effects would likely be very small compared with direct secondhand smoke exposure, such as living in a household that has a smoker.”

The following materials are believed to be capable of absorbing or neutralizing tobacco smoke odors, at least temporarily:vinegar. Place a bowl of vinegar in each affected room overnight.citrus. Leave a large amount of citrus peels in your home for several days or until they have become desiccated.baking soda. Sprinkle baking soda over the smoke-affected area and let it sit for a few hours before vacuuming it up. Be sure to test the baking soda on a small part of the surface to ensure that the surface or fabric doesn’t react unfavorably to the baking soda. coffee grounds. Pour coffee grounds into several coffee filters and tie them closed, leaving them in affected areas.charcoal. As you would with vinegar, place charcoal into bowls and leave them in smoke-infused rooms overnight.

Open all windows and turn on fans. Ventilation is probably the best way to remove any odor.

In summary, there are a variety of ways to remove cigarette smoke odors from buildings. For any assistance or help please call or schedule by hitting the red button on this site and leave you home inspections to us.